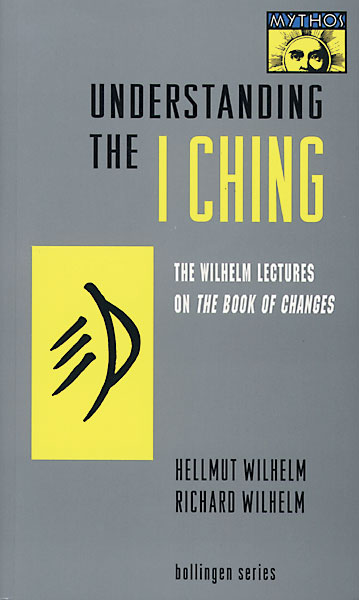 Understanding the I Ching

$25.95
SKU : B539
By Hellmut Wilhelm & Richard Wilhelm, published by Princeton University Press. 5"x 8", 340 pages, paperback. Originally published as two books, "Change: Eight Lectures on the I-Ching"and "Lectures on the I-Ching: Constancy and Change". Here the observations of the Wilhelms are combined in a volume that will reward aficionados with its treatment of historical context, and also serve as an introduction to the I-Ching.