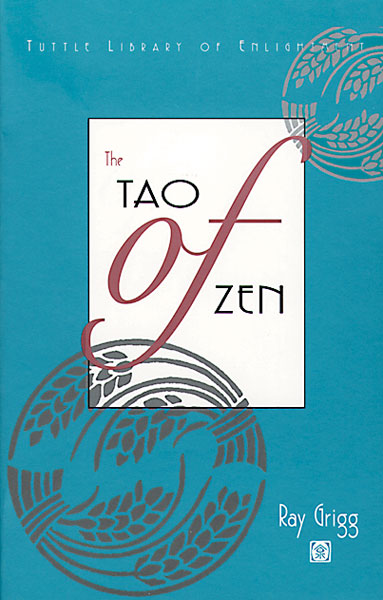 The Tao of Zen

$24.00
SKU : B027
By Ray Grigg. 350 pg., 5.5"x 8.5"paperback. The premise of The Tao of Zen is that Zen is really Taoism in the disguise of Buddhism—an assumption being made by more and more Zen scholars. The author traces the evolution of Ch'an (Zen) in China and later in Japan, where the "Way"was a term used interchangeably to describe the essence of both Taoism & Zen. These and other points are argued both historically & philosophically. A fascinating book. Regular Price: $14.95