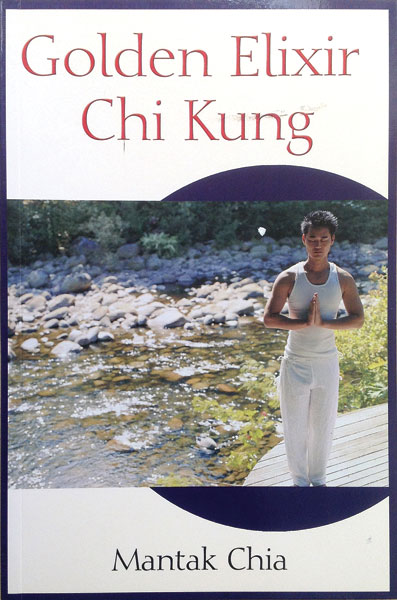 By Mantak Chia. 6"x 9", 144 pages. Golden Elixir is the fountain or water of life. It is the combination of saliva, hormonal fluids, and external essences that when mixed together become the Elixir of Immortality. Saliva has long been considered by Taoists as a key component for optimum health. Some Taoist texts recommend swallowing the saliva up to 1,000 times a day to promote physical healing. Thousands of years ago Taoists became aware of changes in the taste and consistency of saliva that accompanied meditative practices. They learned that by combining saliva with the hormonal fluids and essences released during sexual activities a powerful elixir is formed. Taoists believe that this Golden Elixir is not only a physical healing agent, but also is a major transformative agent in preparing for higher spiritual work.Golden Elixir Chi Kung contains twelve postures that develop and utilize the healing power of saliva. Ten of these involve gathering energy and forces through the body's hair, which acts as a negative-energy filter and can also be used to store surplus positive energy. Taoists regard the hair as antennae extending out into nature and the universe. By utilizing the practices in this book, readers can develop self-healing abilities and establish a better connection to the universe as a whole. 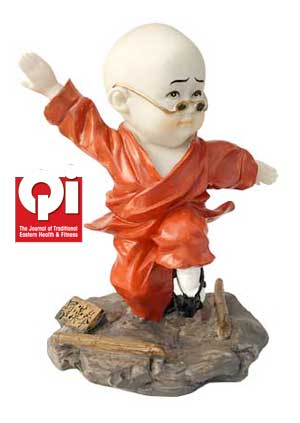