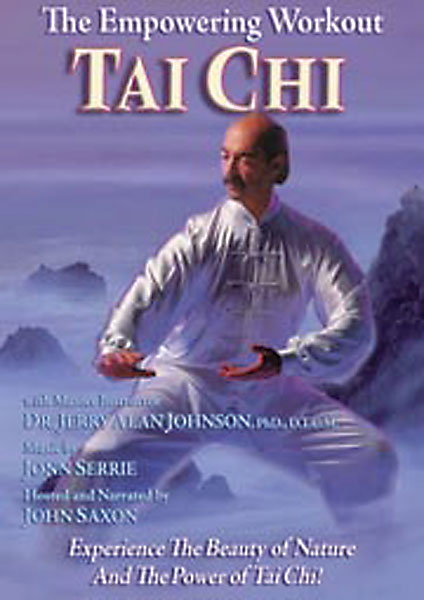 The beauty and the power of Tai Chi Chuan is created in the way that one moves. In essence, the mastery of one move is far superior to the learning of a hundred moves. The purpose of this program is not to teach a series of complicated postures, but to simplify and clarify the physical, energetic and mental dynamics that empower Tai Chi. The first section explores the structural mechanics that are universal to all Tai Chi styles. Section two loosens and lubricates all the joints of the body. Section three integrates the structural mechanics into ten Tai Chi postures. The final section combines mind intent and inner body skill to maximize the strength, energy, and circulation of power flowing throughout the body. This program combines breathtaking nature footage gleaned from Miramar's award winning collection with the exercises. Set to the inspiring music of John Serrie, let Master Instructor Jerry Alan Johnson guide you while the mesmerizing words of actor John Saxon carries you to uncharted levels of energy and power. Also included are:Rooting - Establishing an energetic connection to the earth when practicing Tai Chi Chuan is called rooting. The section demonstrates the practicality and structural integrity of rooting.Eighteen Rules for Proper Tai Chi Nei Gung (inner body skill) -These eighteen principles are designed to maximize safety and enhance internal power when practicing Tai Chi or any energetic cultivation practice. Eighteen Rules of Dao Yin Applied to Tai Chi – The eighteen principles are specifically taught for the purpose of improving and refining any Tai Chi movement. 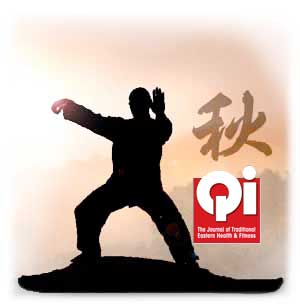