A basic principle in Traditional Chinese Medicine is illustrated in the following story told by the ancient philosopher Han Feizi 韩非子 (280-233 BCE): 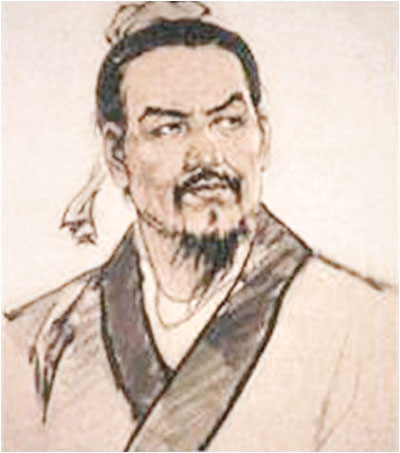 Legalist philosopher Han Feizi 韩非子 (280-233 BCE)One day, during a regular visit, an official's court physician noticed that the official may have a muscular disease and notified him. The official said he did not suffer from any medical problems and felt fine. Later that day the official told his court attendees not to worry and that physicians like to "cure" healthy people because that is how they earn their money.

A couple weeks later at the next visit, the physician told the official that his skin was showing signs of a disease and that he should be treated before the problem worsened. Again, the official did not take the warning seriously and dismissed the diagnosis.

On the next scheduled visit, the physician examined the official and then left without saying a word. The official was puzzled and sent his one of his staff to question why he had left so quickly. 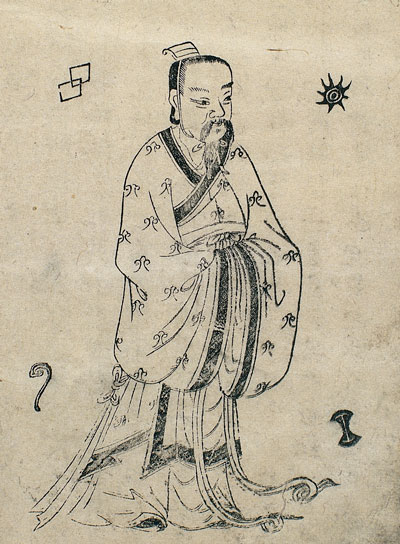 Five days later after the official's health was declining, he called for the physician's help, but the physician had left the town.

The lesson of this story is that a highly skilled physician should detect and treat a disease in its early phase when it can easily be cured. And patients should not wait until a disease becomes critical before consulting with their physician.